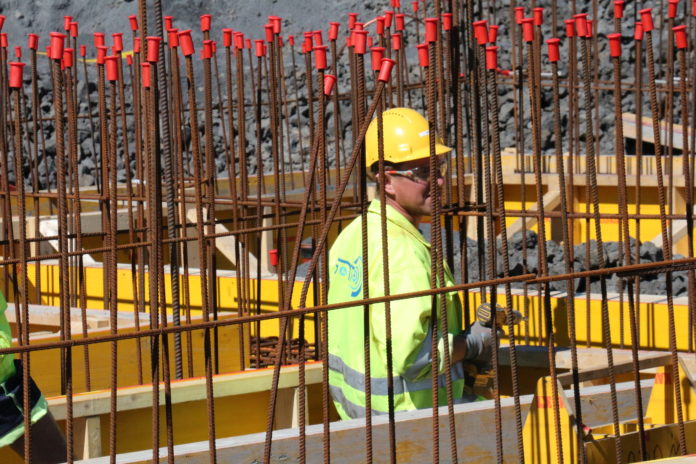 Framsýn labour union has begun preparations for collective agreements claims for upcoming negotiations between Framsýn and SA – Confederation of Icelandic enterprise. The current collective agreements are over at the end of this year.
Framsýn labour union challenges union members to express their views to the union before 12th of September via email (kuti@framsyn.is).

Here are some questions for consideration:

Those are only samples of questions regarding the upcoming negotiations. What would you like to be the emphasis of Framsýn´s demands? Your opinion matters. Hand in your proposals and have an impact.